My little girl, Alexis, was born on December 2nd of that year, and I was already madly in love with her.

On New Year’s Eve, I was doing what I always did – making resolutions galore, but also holding my beautiful baby girl in my arms. As I looked at her, I realized that I did not want her to grow up with a mom who hated herself & didn’t even want to look in the mirror.

The scale was 235 pounds when she was born, which was the largest I had been in my life. 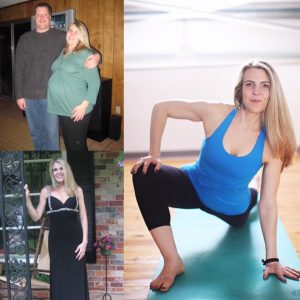 Being overweight for most of my life up to that point – I made the same resolutions that year that I always made – “lose weight” – “work out” – ad nauseam.

But this time I decided I would try to do things a little differently & actually ask for help from others.

Being part of a like-minded community, and having others helped me take off 90 pounds that year, but I still hated myself when I looked in the mirror.

I continued taking those yoga classes at the gym, because during those classes – were the only times the harsh voices in my head that told me I was “not enough” of whatever – were actually quiet.

Even though I had lost 90 pounds – I still had no self-confidence, and truly felt like the rest of the world had some “secret to happiness” that I was never going to learn.

I finally got up the confidence to join an actual yoga studio – which was terrifying. I had lived most of my life in a larger body, and definitely not flexible or athletic. I was certain that everyone would see me for the fraud I was.

Thankfully, reality was much different than the thoughts in my head (per usual), and the teachers & students at the yoga studio eventually became like family to me.

However – they had mirrors in the studio, and I still couldn’t look at myself despite the countless cues to “look at your own eyes in the mirror”. I still did not love that person staring back at me.

Eventually – the hard shell of self-hatred & self-doubt that surrounded my heart began to crack – as I found the courage to start looking at my own eyes in the mirror. In those early days, I would often find myself in tears by the end of class, or even after certain poses. I started shedding the layers of myself (and I’m not talking about the scale), and I began on a journey of connection with self.

It is 9 years later, and I live a very different life than I thought I would. I am still very much on the journey to self-love, but I also get to encourage others to do the same as a yoga teacher.

My little girl has severe autism, (more about that in my other blog posts) and she is constantly challenging me to live in alignment with my highest self.

This year I have had to re-examine a lot of things about myself, and sit with a lot of uncomfortable feelings. The difference today is that I am willing to do the work of being honest, vulnerable & even sometimes very lonely. I’m willing to look at my feet, and change directions if I know I am walking towards something that will harm me or others.

So this year, I haven’t sat down and made of list of things I hate about myself. I’ve made a list of my strengths, the things that make my heart happy & make me feel like I’m living in alignment with my highest self. I’ve resolved to use my strengths to continue to be the best version of me, and make more time for those things that make my heart sing.

I wish you the happiest 2017, and my wish for you is that you will find a way to your own heart this year.

Sarah causally practiced yoga during college and through the years following – but her passion for yoga truly developed after the birth of her daughter in 2007. Yoga gave her the solace and strength she needed to adjust to her new role of “mom”.

After her daughter was diagnosed with autism in 2009 – yoga gave Sarah so much peace and compassion for others – that she started to feel a calling to teach yoga to others.

Sarah’s dream became reality when she completed her 200 hour through Pranakriya Yoga – under the direction of Michael Yoganand Carroll in 2012. She is also a certified prenatal teacher, and continues to work on her 500 hour certification through the Pranakriya School of Yoga Healing Arts.

Sarah’s inspiration for her classes often comes from observing life and finding the humor and softness in each situation. Always keeping a sense of lightness and play in her personal practice – Sarah works to create an environment that is fun and supportive for her students.

When not doing or teaching yoga – Sarah loves playing with her adorable pup, Petal, her precious daughter – and spending time with her husband in Decatur. She also enjoys a good laugh with friends and family. 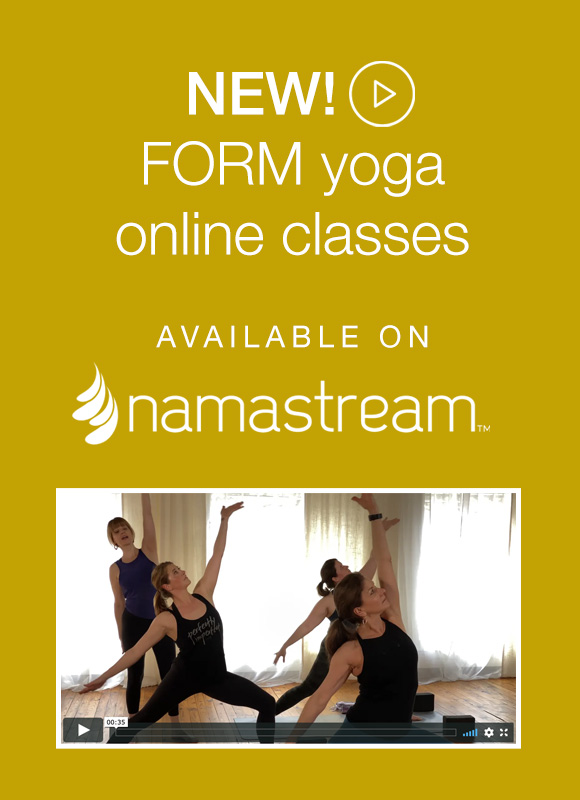 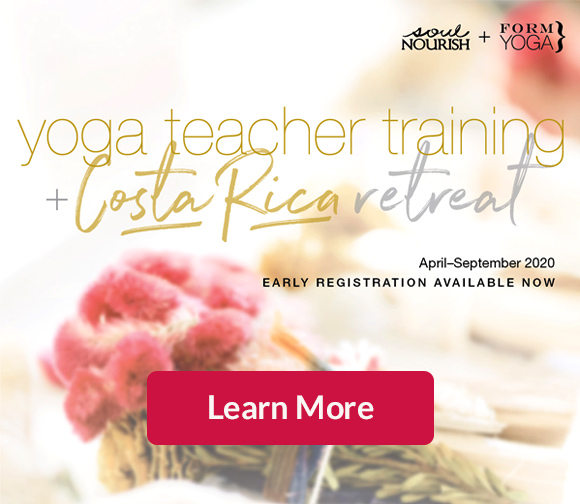